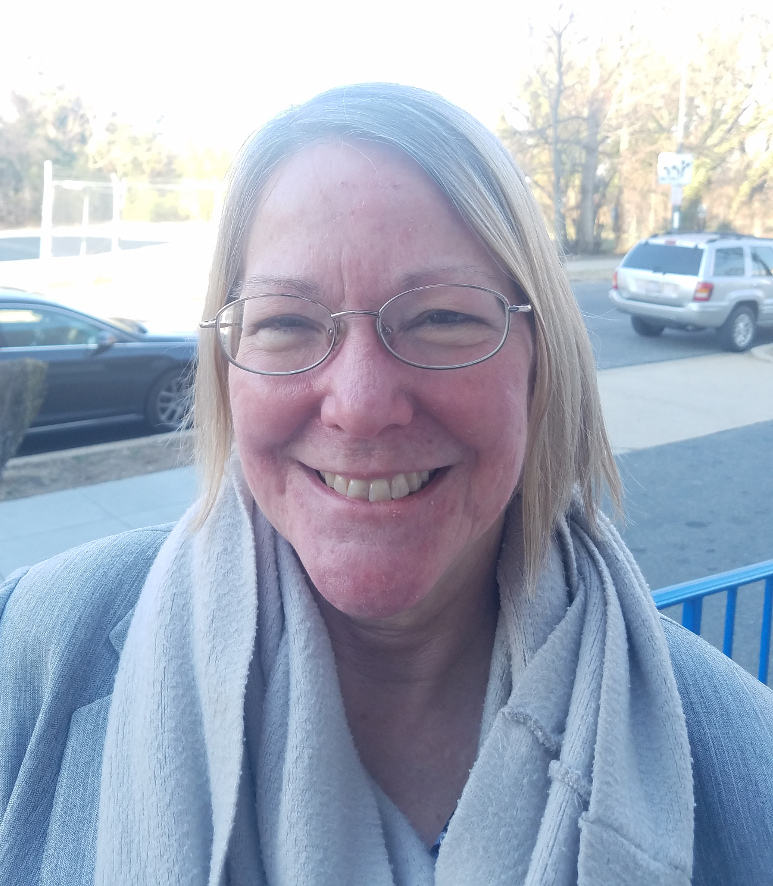 Ann is a lawyer, graduating from American University’s Washington College of Law in 1986.  Her legal work is primarily public interest law, including landlord & tenant, criminal defense and consumer law.  She is active with the National Lawyers Guild, a progressive legal organization, and a member of the DC NLG Chapter Board. As an NLG attorney, Ann works with activist groups, often representing protesters following arrest.  Ann is a long-time community activist, working on Statehood, affordable housing and other issues, with many groups.